You can’t stop people from making music. RausHaus (pronounced “Rau’s house”) is the name of a collective of artists that was supposed to form under auspicious, optimistic circumstances. A group of friends got together, named themselves after one of their homies, dummer Rau Layug, and planned to write and record music at Layug’s place, where one of the rooms was converted into a rehearsal space. 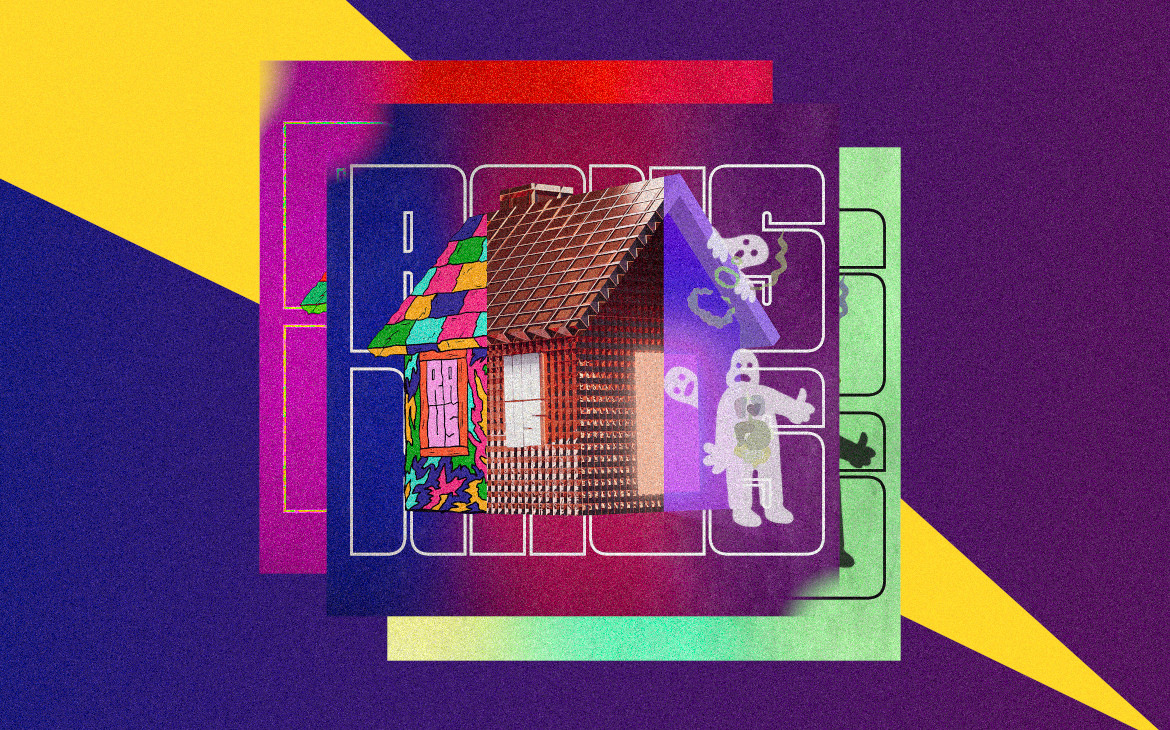 Then 2020 came along and well, you can fill in the blanks. Jamming physically no longer became feasible. Nonetheless, RausHaus planned and coordinated meticulously to write and record remotely. The collective has come out with a three-track offering of the acts in their lineup, a kind of sample platter of what RausHaus has to offer. 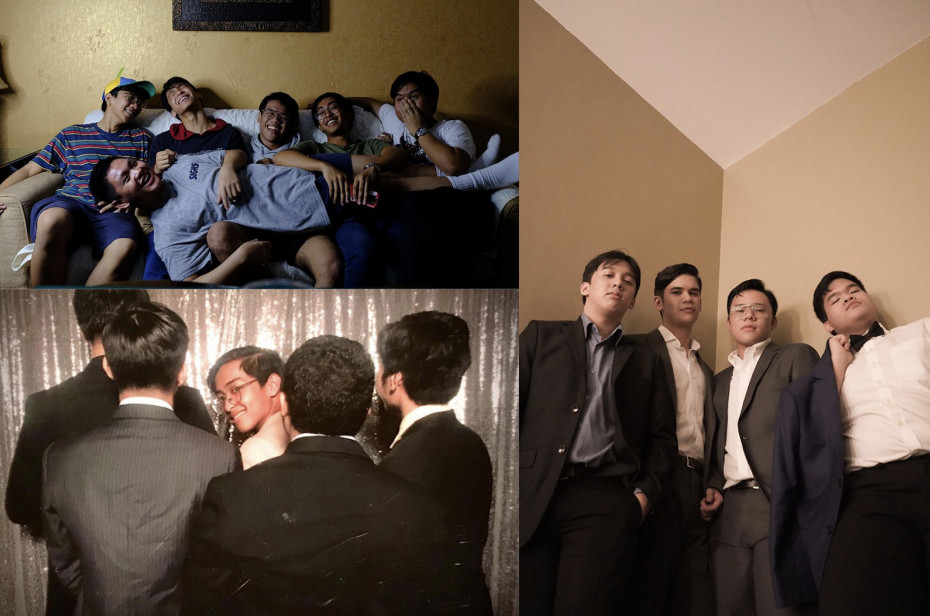 Finally there’s Kennedy, an alternative rap group I’m personally excited to see make more work. Describing themselves as a pop-rap boyband, Kennedy’s single “the way back” heavily utilizes autotune with its vocals, laid over a slightly off kilter beat. Who knows—we might see Migo Lumawig, Randy Begtang, and Kiel Llaga go the way of Brockhampton and make some truly interesting stuff.

RausHaus is a collective that shows promise, and a reminder that once all of this blows over, we’ll have an energetic live music scene to return to. Tune in to them, and watch these boys bloom.

“This Side: South Korea Vol.1”

Get To Know: Melt Records