The producer Nick Lazaro likes staying in the throne while trawling the web for new music. Once, he’s taking longer than usual, and he could hear his wife yelling. I mean, unless it qualifies as an E.R. situation, nobody should think relieving himself north of two hours wouldn’t ring any domestic alarms. And I don’t want to paint a picture that’s too vivid for comfort, but it was an in-and-out kind of deal: he was expelling stuff, but also taking stuff in. Nick is a man who makes wise use of his time, see. Being a newish father on lockdown, it made perfect sense that he now ran both his studio La Balls and his new label Eclectic Kiss from his Parañaque home, all while tending to an infant son who’s in that fun-but-exhausting interim between crawling and walking. We all know how punishing that can be, but Nick has both love and fight in him. And now he’s putting out four singles simultaneously, featuring an all-female roster that has pop potential but refuses to cash in the check, in a manner of speaking.

He recalls the tunes his mom spun when he was a kid in San Francisco. The duo would sing along to beautiful melodies and lush arrangements while tidying the house up: The Carpenters, Astrud Gilberto, Swing Out Sister, Midnight Oil, and, most especially, Basia. “Dude, mix all that shit with my love for death metal—Cannibal Corpse, Dying Fetus, Cephalic Carnage, Origin—and you basically have me!” he beamed with legit weirdo pride. And as a sort of institutional alter-ego to the guy, Eclectic Kiss aims to elicit that same push and pull, hopefully through songs that are pretty but marred by a beautiful vulnerability.

There’s a childhood story Nick shares, one about celebrating his birthday alongside a cousin, whose mother, his aunt, decided to be competitive in terms of party accoutrements. “That year, [they decided] to overshadow my birthday and throw this ridiculous, giant party. My dad and brother felt bad, so they went to a bakery and bought a very quaint carrot cake,” the musician says, painting a David and Goliath portrait with the juxtaposed cakes. His cousin’s was a glittery, three-tier strawberry number, “with sparklers and marzipan shit,” while his, on the other hand, looked “small as fuck and had no outside embellishments, just white-ass cream cheese frosting.” In the end, he wasn’t spiteful or vengeful about the affair, just delighted that he had this humble-looking cake which was, in reality, a silent killer. “It was fucking beautiful, although it didn’t have your usual cake ingredients: fucking carrots, walnuts, nutmeg, and even zucchini. Like what the fuck.” When the party wrapped, his cousin’s towering centerpiece stood half-untouched, while Nick’s little guy practically had one nut left.

“I fucking pray to the fucking Lord that I bring that cake to the party.”

The artists by his side? They’re that cake: tasty but weird and unexpected.

ALDUS SANTOS: Tell us more about your label, and this new roster who’s all releasing material on the same day.

NICK LAZARO: I’ve been working with these artists for a while now, like since two years ago, but didn’t formally create the label until like March-ish. I did, like, extensive digging to find these artists. In the beginning, it wasn’t for the intent to make a label, but more on looking or reaching out for artists whom I wanted to help develop, since I mega-believed in what they were doing.

ALDUS: What did you look for? What piqued your fancy?

NICK: Definitely not marketability initially. I was looking for both sheer talent and, most importantly, how far they skewed from what is expected from a typical pop artist. It’s also hard to describe, but aside from the off-kilter, I also need a level of sophistication. And these artists, so far, all represented what I was looking for.

ALDUS: I can sense that from you, and at the very least from Pikoy, who’s the only one in this roster I’ve heard and experienced myself.

NICK: She was, like, the ultimate find. Actually, three of these four artists will physically kick your ass, but Amss will melt or incinerate you instead with blood-laser-heat-vision!

ALDUS: How did the digging and scouring go? Were they recommendations or hook-ups?

NICK: I’m going to be 100% honest. Aside from taking care of my family and working as a producer, the other 33.3% of my time is devoted to combing through a lot of social media, looking for new talent. It’s kind of a habit rather than an actual practice.

ALDUS: Why do you have that explorer’s itch, you think? The chase of a discovery?

NICK: It’s not a chase naman. More like I just want to hear something new, for fuck’s sake.

ALDUS: Yeah, you get restless from the repetition, and have little patience for overexposed people.

NICK: It’s understandable that kids like what’s “in,” but my goal is to promote shit that will be timeless. My hope is that after fifteen years, the artists in Eclectic will still be appreciated.

ALDUS: That, or that they at least get their moment in the sun, right? So anyway, let’s talk about the artists. 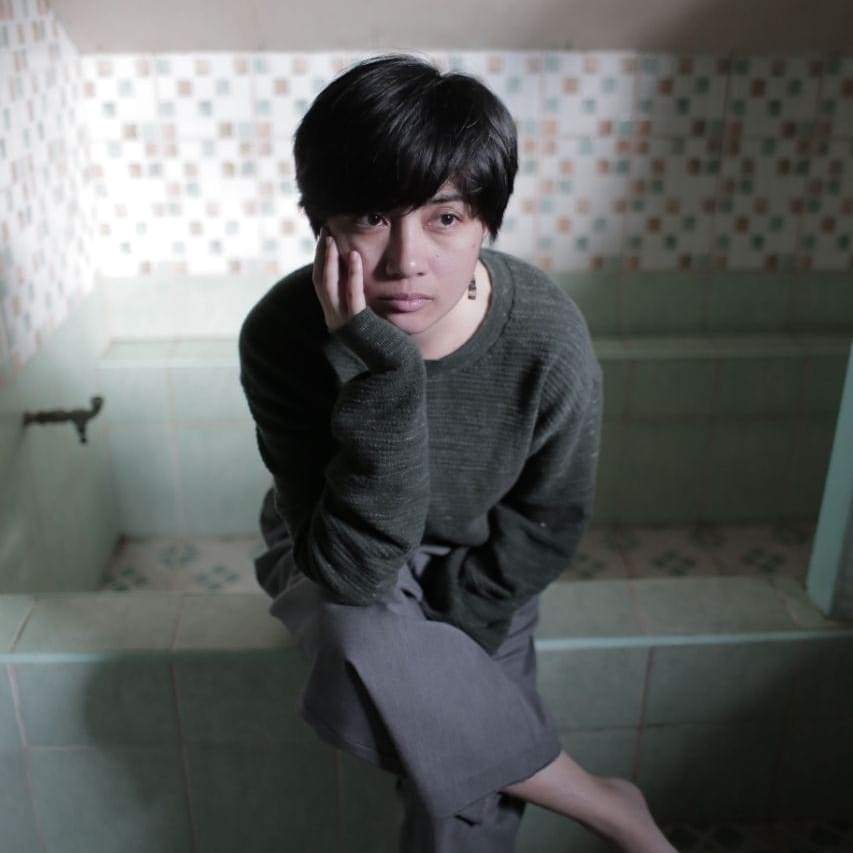 I’ve worked with Midwife the longest, but only because I produced the debut EP of her first “post-rock” project called Tim Äwä. Zephra started Midwife so that she could finally sing lyrics [laughs], so I jumped on that right away.

Listen to the lilting valleys and peaks of “Special” below. 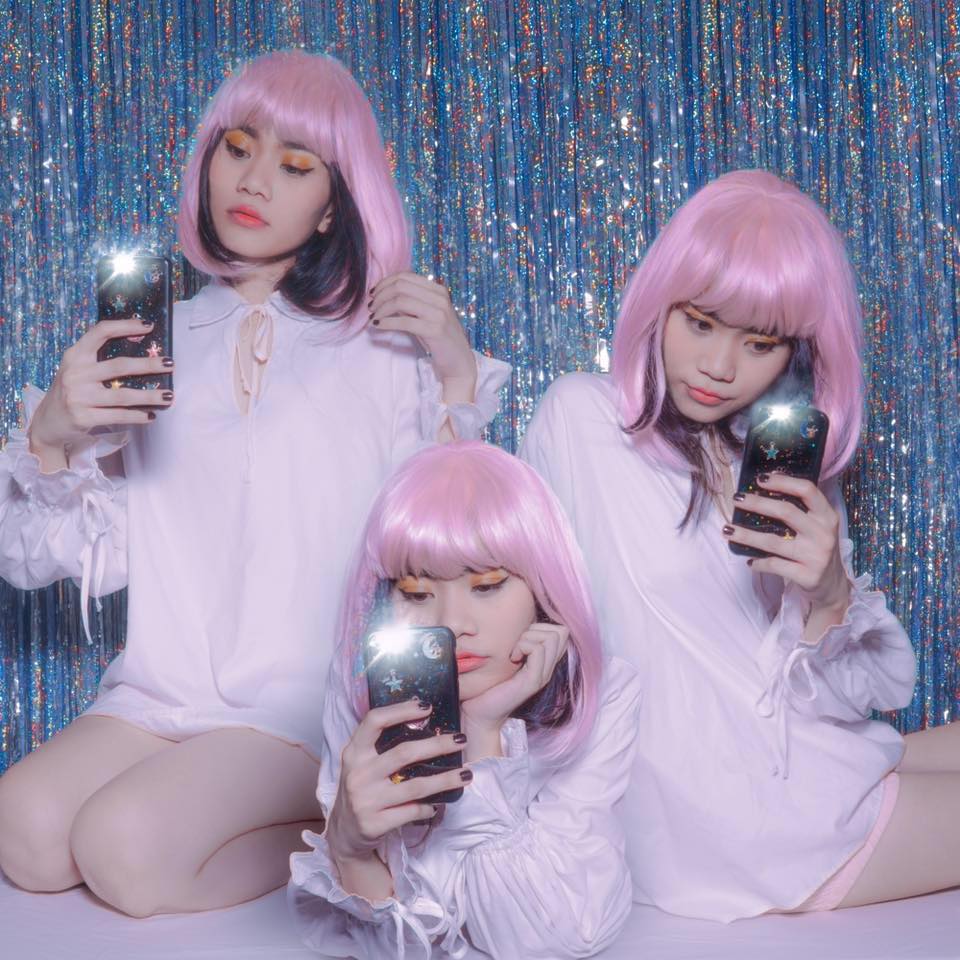 One day I was “doing some business”—doing my daily habit of scouring Facebook—and came across what I thought was a band called Pikoy. She had a music video called “Ako Na,” and it was fucking weird and kind of hard to listen to at first. But I clicked on her site, and it turned out she was a solo artist had a lot of good shit on Spotify, which has been there for three years na pala. So I jumped on that as well.

The angular, unhinged “Wants You Not” is taking no prisoners. Spin it now. 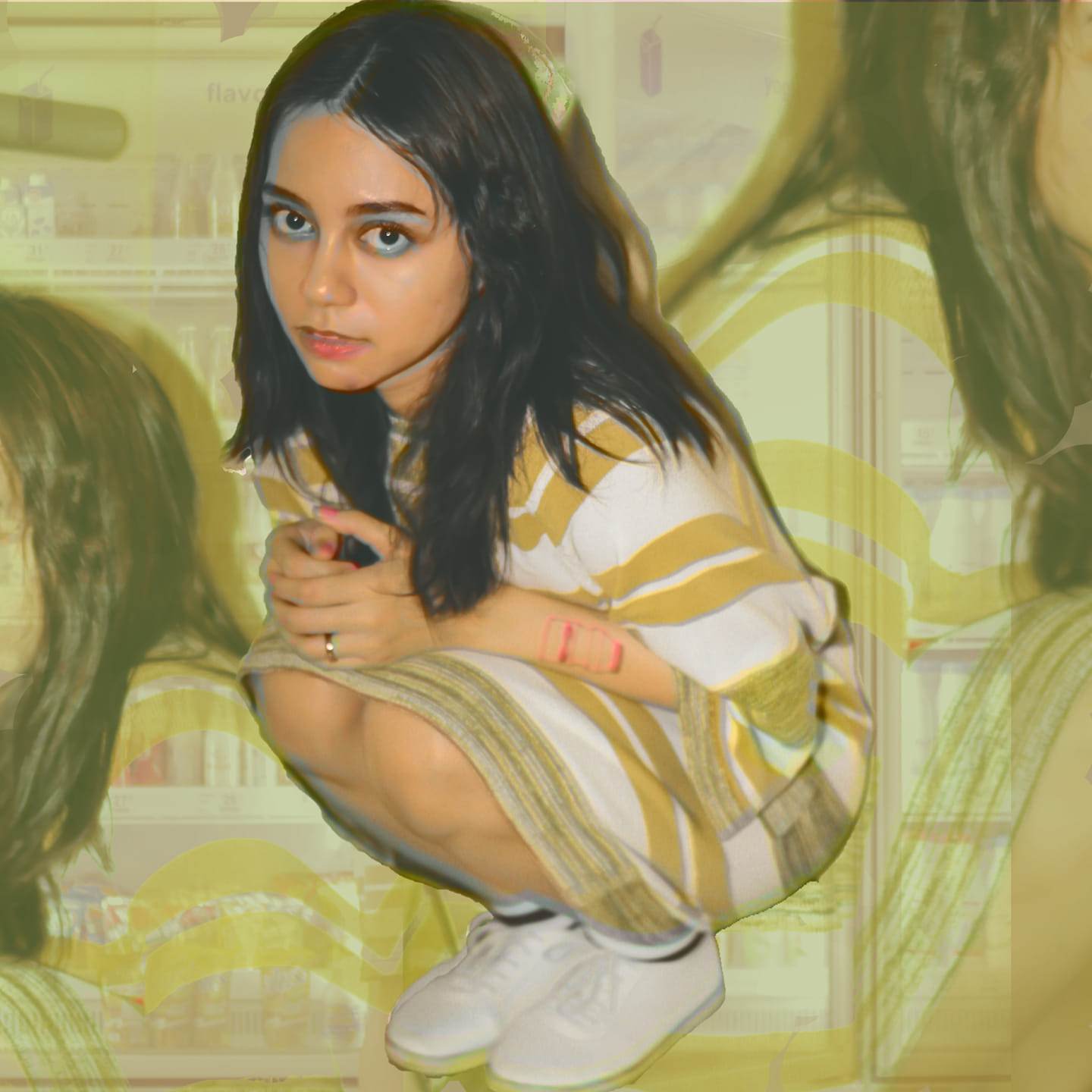 I once saw a repost of a friend of a ukulele cover from Amss. That ukulele shit is burnt, but I clicked and saw something about how she did it. It’s mega-ironic and borderline contradictory, because she does that breathy singing people do, but her execution was so unique to me. It was sad as fuck and very sincere. So I asked myself, “How do you make the uke not baduy?” But for this single, we’re ditching the uke and reserving it for the next one.

Sweet and sinister, like all the best things. Experience “Heaven is Hell” with us.

Lastly, Rachel Coates. She had a repost from another friend of mine. It was an amazing vocal-only arrangement she messed around with. I was, like, “That Broadway-Karen Carpenter-Swing Out Sister-Basia shit will complete my spectrum!” It was fucking awesome. Coates kind of struck me hard in the childhood nuts! [laughs]

The wistful “Takeaway” takes you elsewhere. You better believe it.