The phrase “music is a universal language” has been used so often that it almost feels like an abstract cliche—until you see it in action. The recently concluded ASEAN-India Music Festival held last November 18-20 was a colorful, audio-visual experience that celebrated diplomacy through world folk music from 11 culturally diverse nations.

The Purana Qila, a historical fort in New Delhi, served as the backdrop for the second edition of the music festival. The showcase was organized by India’s Ministry of External Affairs and local cultural organization, SEHER. Aside from the musical acts, representatives from the ASEAN Secretariat and invited nations were present during the event. This year’s installment featured musical acts that incorporated some of their country’s ethnic instruments in their performances, allowing Indian audiences to learn more about the significance of each nation’s cultural heritage.

Diplomacy is often perceived as a closed-door, formal practice of politics between countries. More often than not, these come in the form of official state visits or state leaders signing agreements. However, it seems that institutions are looking towards music and culture to bring these diplomatic ties closer to the people on the ground. 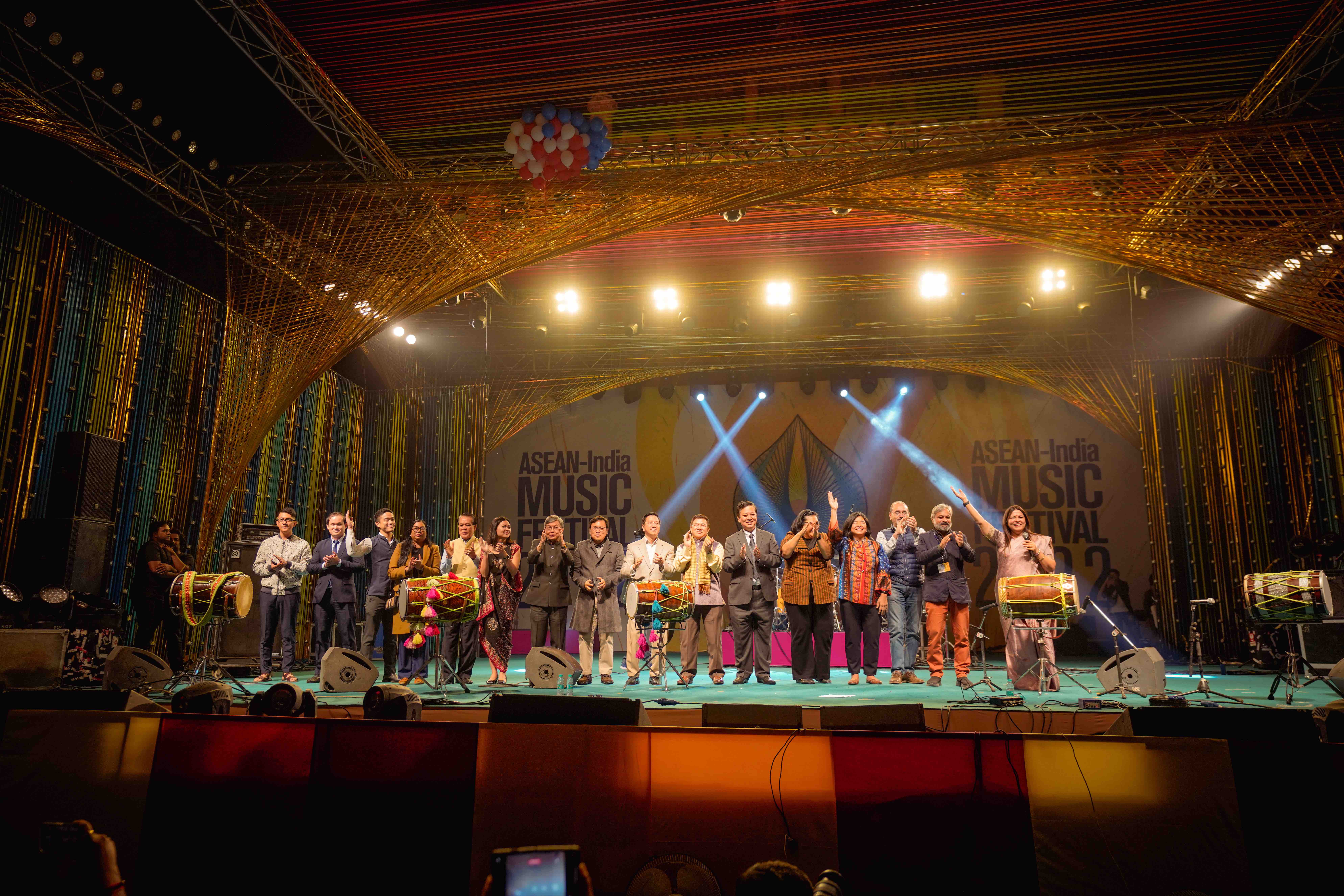 “Music and art, they bind people,” shared SEHER’s Founder and Director, Sanjeev Bhargava in an exclusive backstage interview with select Southeast Asian press. “Everything else divides people. So, we are fortunate that we are in the field of music. I am in the field of art, in the field of music, in the field of dance… and I can tell you that India is closer to you than ever before. And I’m glad ASEAN Secretariat and our Ministry enabled Seher to put this thing together.”

[Different countries, different cultures…It’s beautiful that India was able to do this even if they aren’t a member of ASEAN…they invited ASEAN countries.] 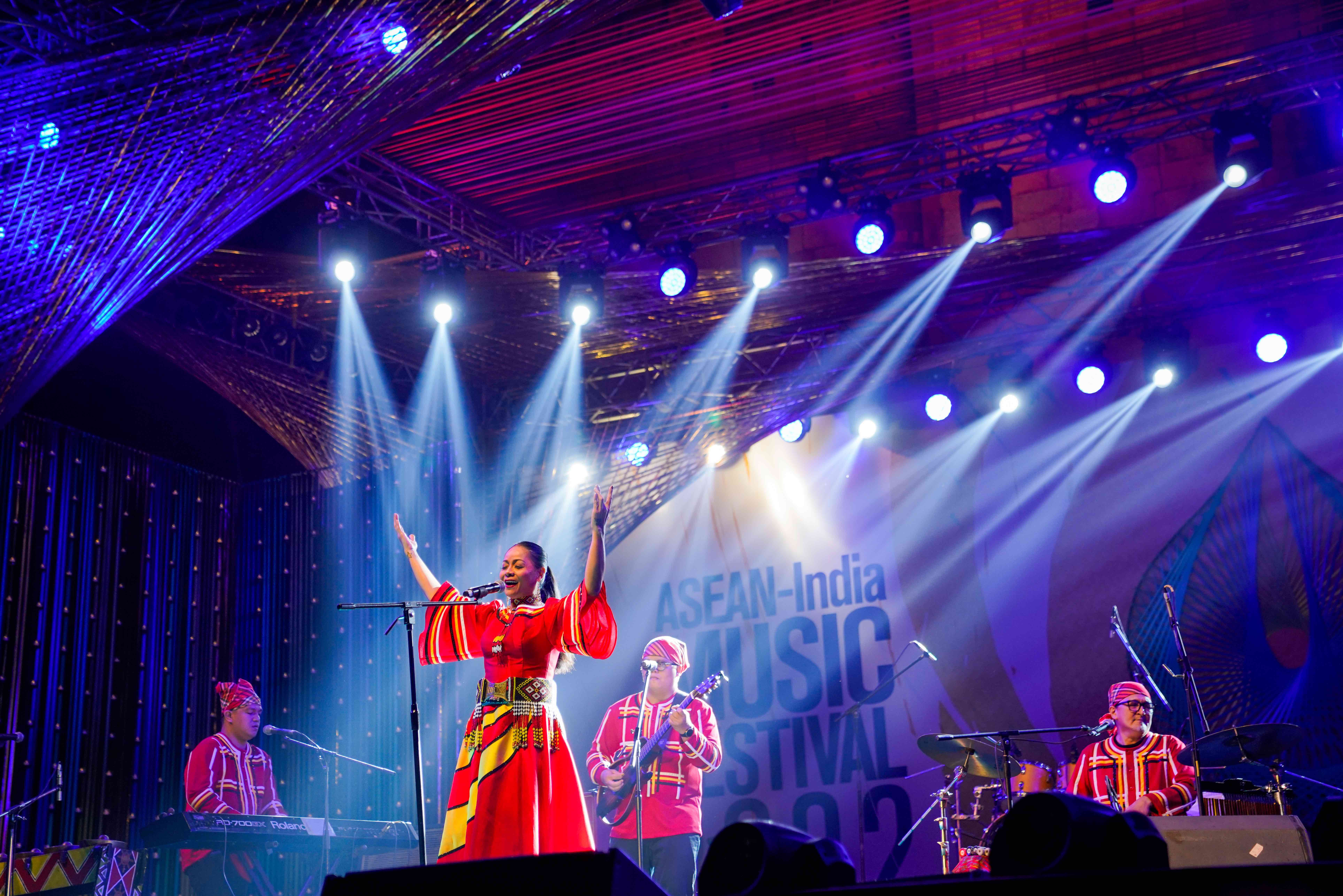 Bayang Barrios from The Philippines. Courtesy of SEHER

Singaporean singer-songwriter Linying continues, “I think that…it has that sense of comfort in knowing that no matter where you’re from, they’re just basic things that we’re all going to relate to, you know, and that’s why music is such a universal language that can transcend geography.”

This was evident throughout the whole event, where the predominantly Indian crowd electrified Purana Qila with their energy. The audience sang back lyrics in different languages and cheered as the different ethnic instruments played their solos. 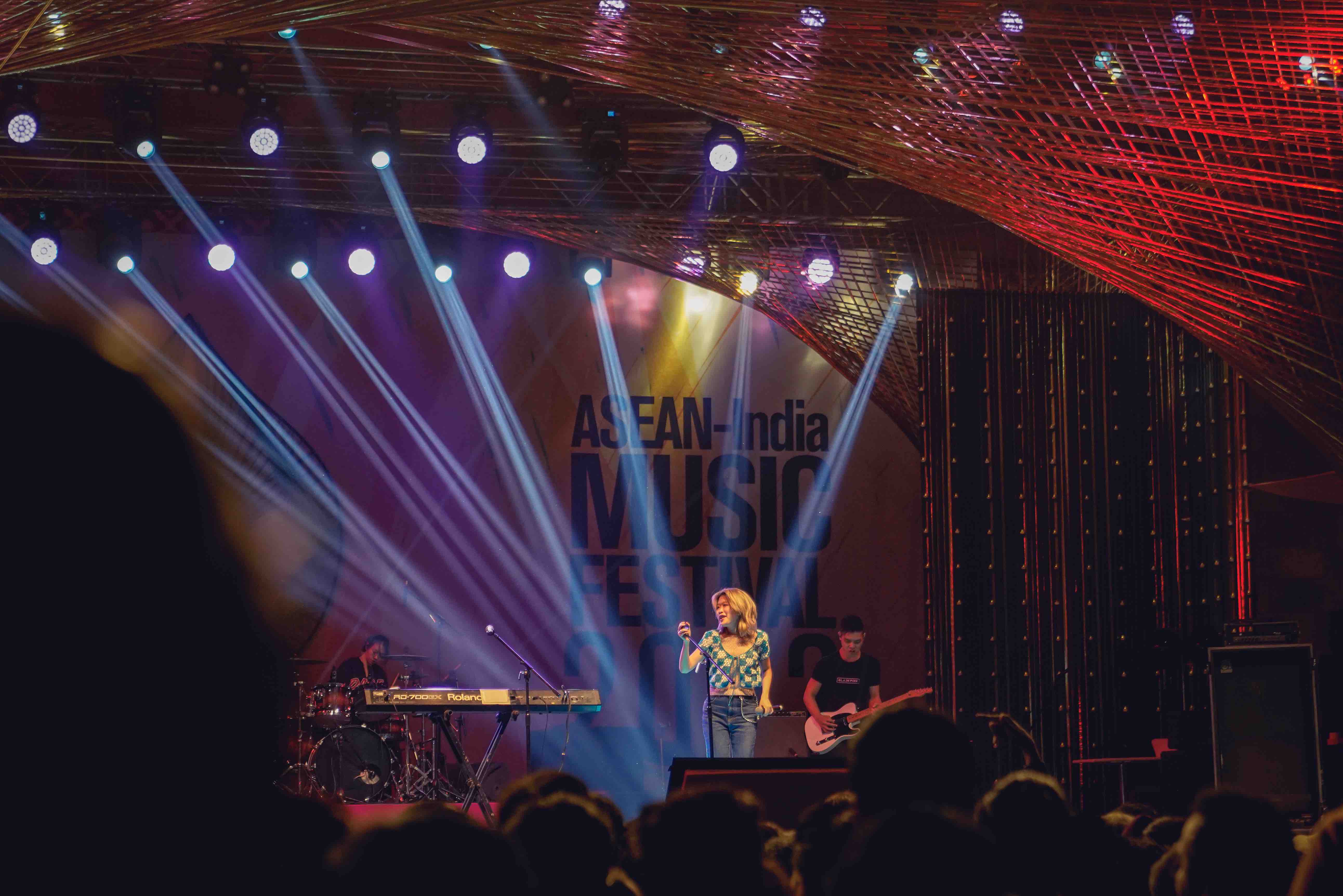 Linying from Singapore. Courtesy of SEHER

“When [Indian youth] go and they come to our festival here [and see] people from Philippines, Cambodia, Indonesia, and Myanmar, they will realize that they are even more beautiful. Why? Because we have cultural linkages with you people. Look at Cambodia, look at the temples, look at the food of Vietnam, and the Philippines. What I’m saying is we are here to do music. But we are trying to also give them awareness…We are opening doors in ASEAN,” shared Bhargava.

This year’s edition of the festival also celebrates 30 years of diplomatic ties between ASEAN and India. In a press statement, the festival is described to spearhead “its utmost goal of increasing awareness of the ASEAN identity amongst creative intellectuals and the public at large.” 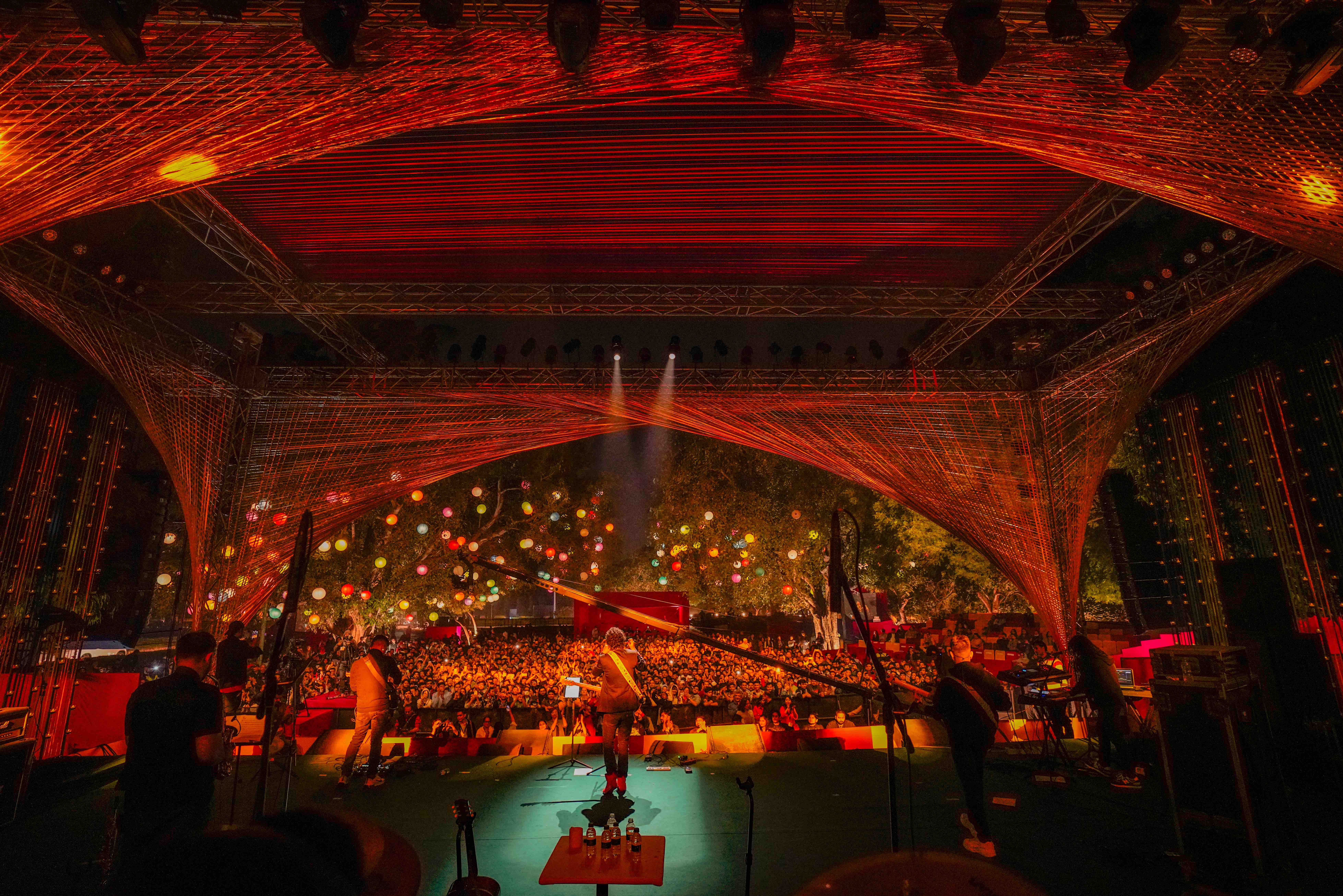 The Rest Is Noise wishes to thank SEHER and India’s Ministry of External Affairs for the invitation.